In March 2023, there will be provincial elections in the Netherlands. Perhaps the least interesting election of all. That’s why we are diving into the matter with election shows, workshops & a voting campaign to inform & enthuse young people about the importance of voting during this election.

Want to know more or collaborate? Send us a message or check out our socials!

Check out our socials here 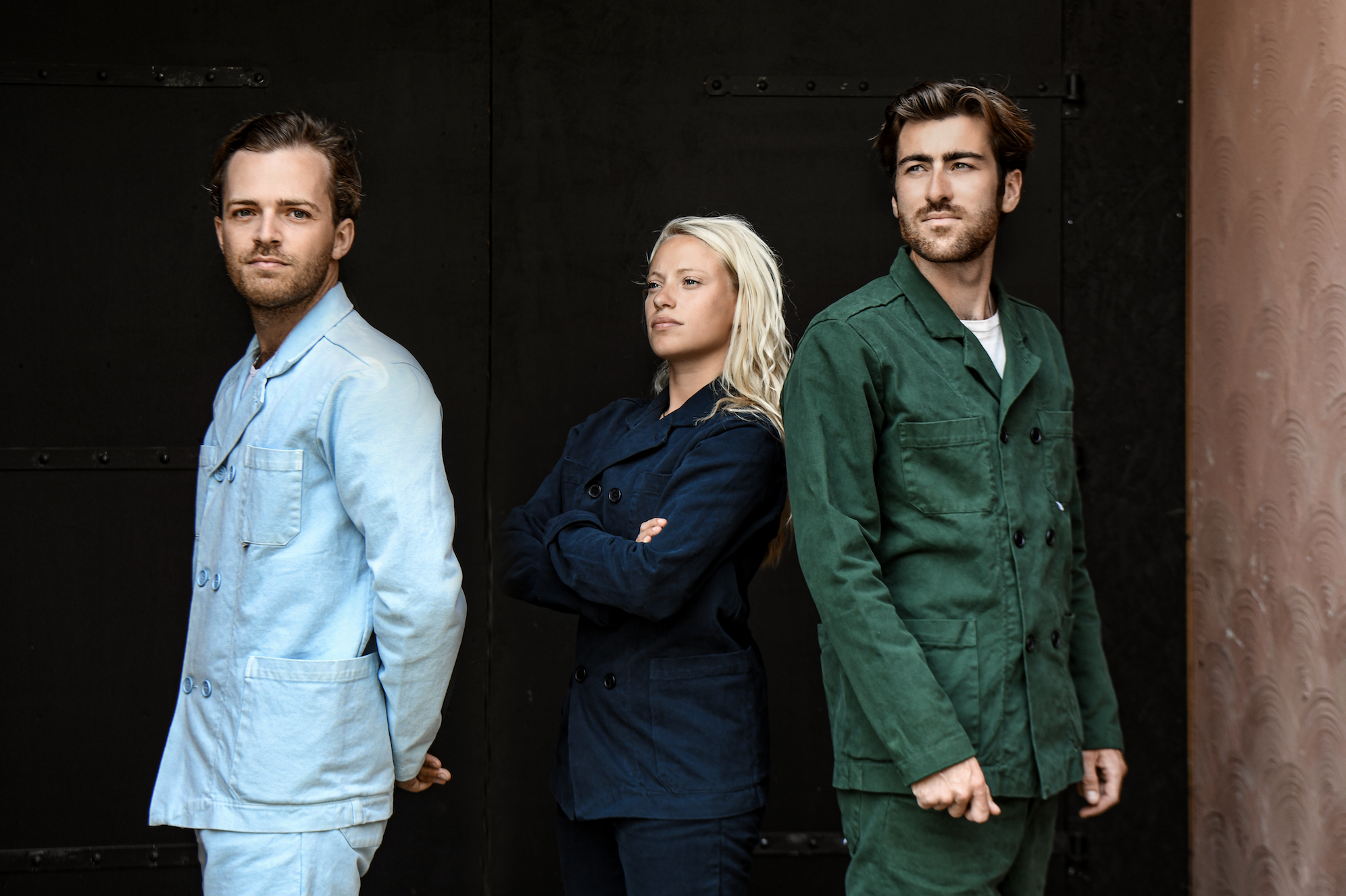 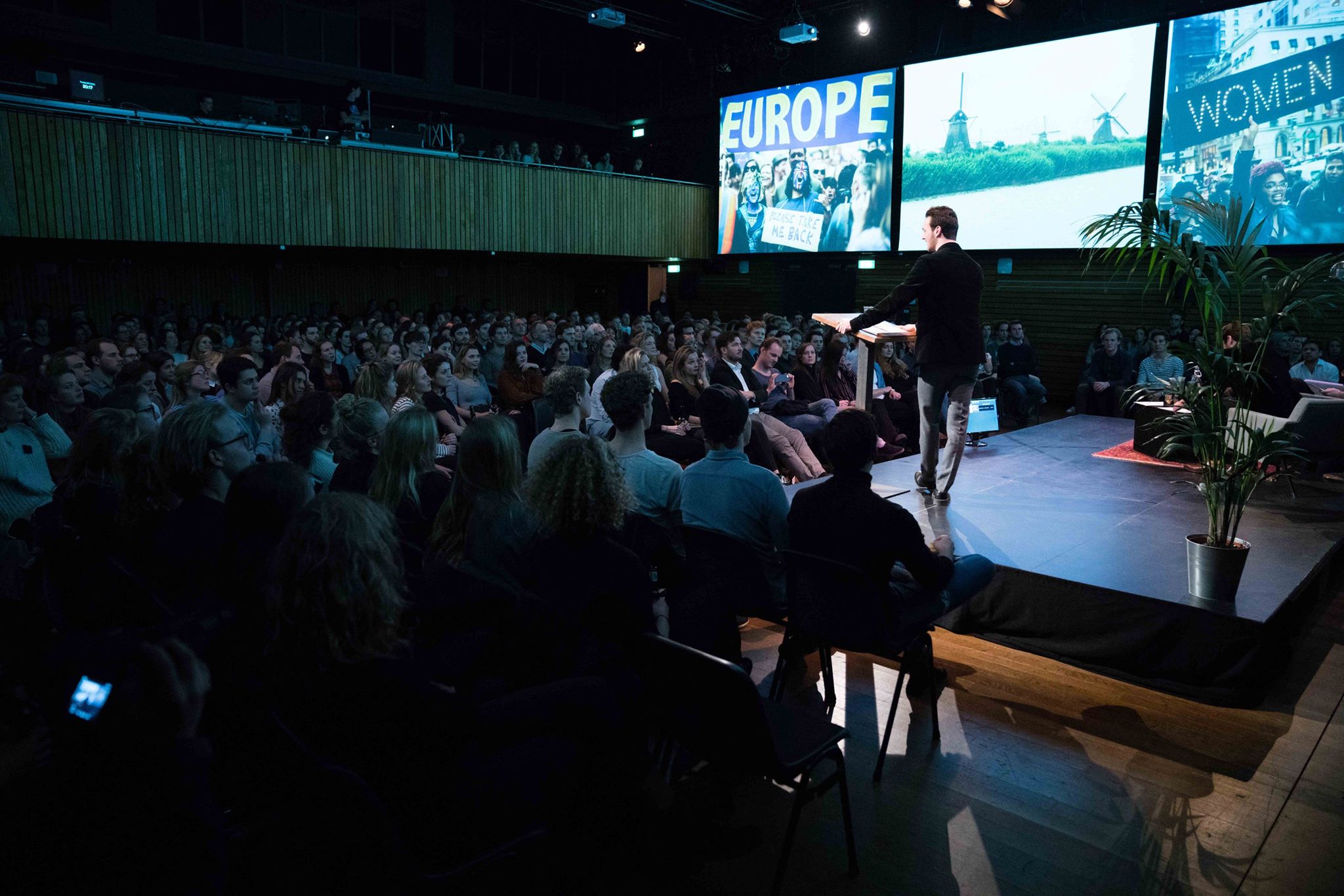 De Kiesmannen: In Search of Europe

It is storming in Europe: the British chose their own path, the Hungarians are breaking down the
rule of law and the Russians have invaded Ukraine. Europe does not know how to deal with the great challenges of today, but especially not with itself.
The continent in between the capitalist United States and socialist China, the continent of Romanticism and ‘Never war again’. The continent that is drowning in its own history. Do we actually know who we are, Europeans? Or do we need a new narrative? During a dazzling show full of music, multimedia and humour, the Kiesmannen together with the audience will go on a journey in search of Europe’s story.

From March 2023, the Electoral Men will tour theaters throughout the Netherlands with this show!

Get your tickets here

On Wednesday, March 9, 2022, the Electoral Men were live in a sold-out Paradiso Amsterdam with a dazzling Amsterdam election show full of performances, humor and interaction. No superficial stories about national political haggling, but all focus on Amsterdam politics. De Kiesmannen prepare you for the most important election themes: from the housing crisis to crime, from the climate goals to tourism in the city and from work to environment.

Check out the event here 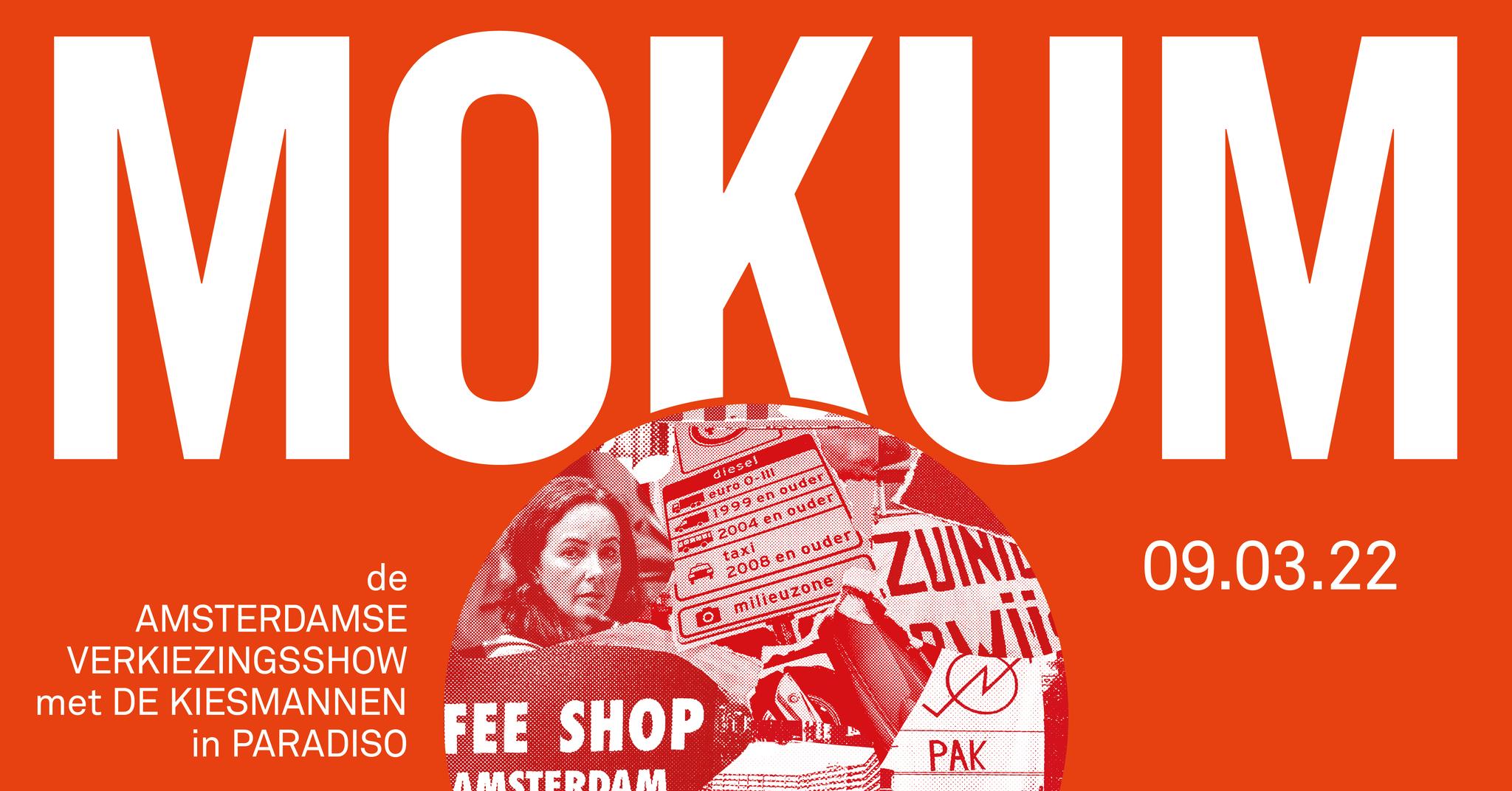 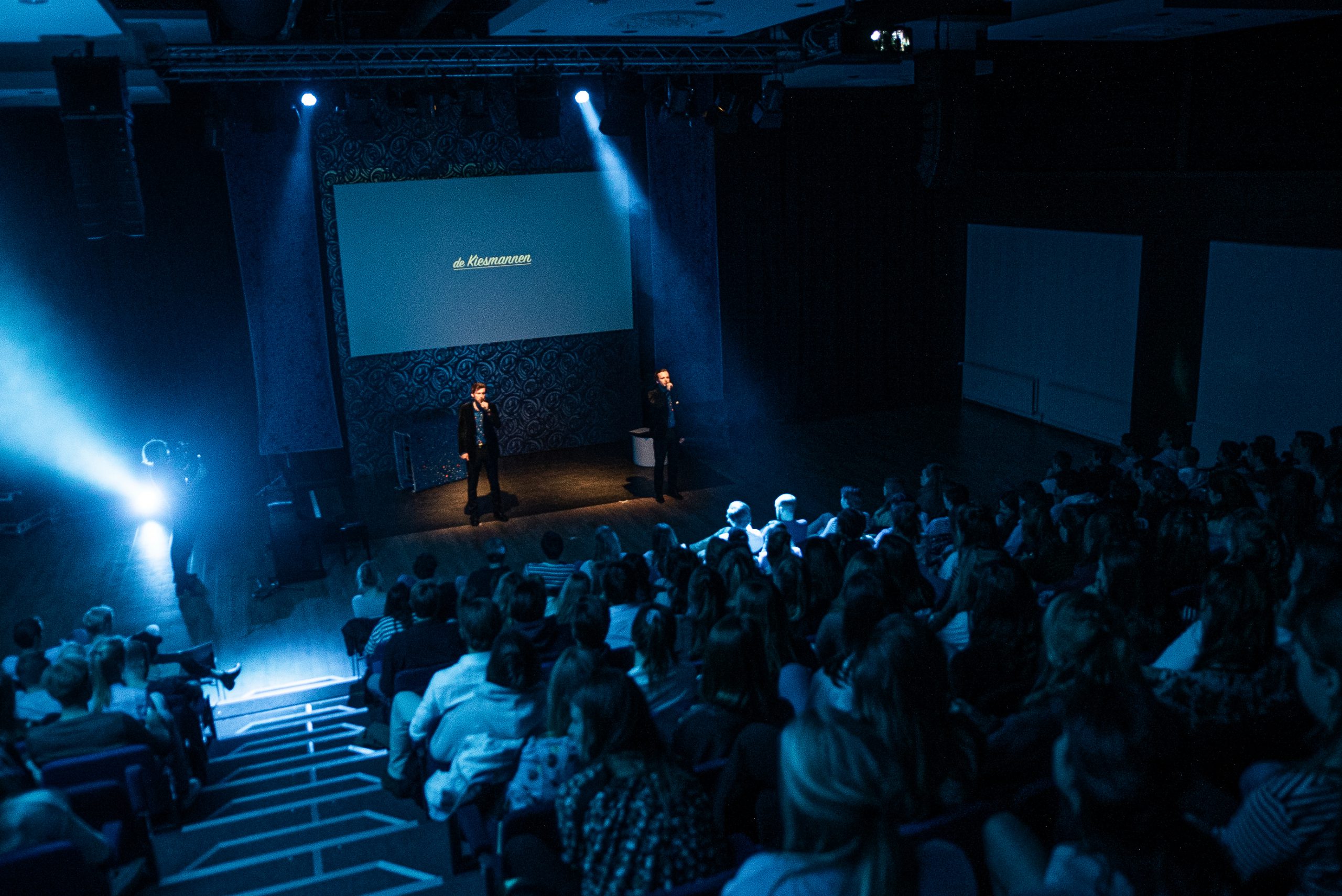 On January 31, the first screening of the film ‘Momentum’, registered by Floris Rijssenbeek , among others, will take place in Eye Amsterdam.

Momentum tells the stories of three young women who are fighting for a place in the House of Representatives this year: Carline van Breugel (26), Mikal Tseggai (26) and Michantely de Jong (29). Each and every one of them has stood up for their ideals in recent years. Carline van Breugel organized protest actions for education, Mikal Tseggai championed equality of opportunity as a councilor in The Hague and Michantely de Jong delved into issues surrounding climate justice. Now they are taking the next step and are standing for election for the 2021 elections to the House of Representatives. Each for a different party, each with its own story. United in their fight for a seat. Momentum wants to tell those battle stories.

Check out the event here

During the National Election Show, the Kiesmannen present the political party programs in a show full of satire, substantive analysis, music and spoken word. De Kiesmannen guide you right through the political swamp so that you’re completely up to speed again. Current topics are abundant, after the turbulent year 2020; the world has been gripped by an unprecedented pandemic, ravaged by an economic crisis and is under the spell of the worldwide protest movement #BlackLivesMatter. During these 1.5 hours, the Kiesmannen will discuss these and all kinds of other social events. What has happened in the past four years? And what do the various parties think of the economy, climate, healthcare and Europe? And will we finally get a female prime minister this time? 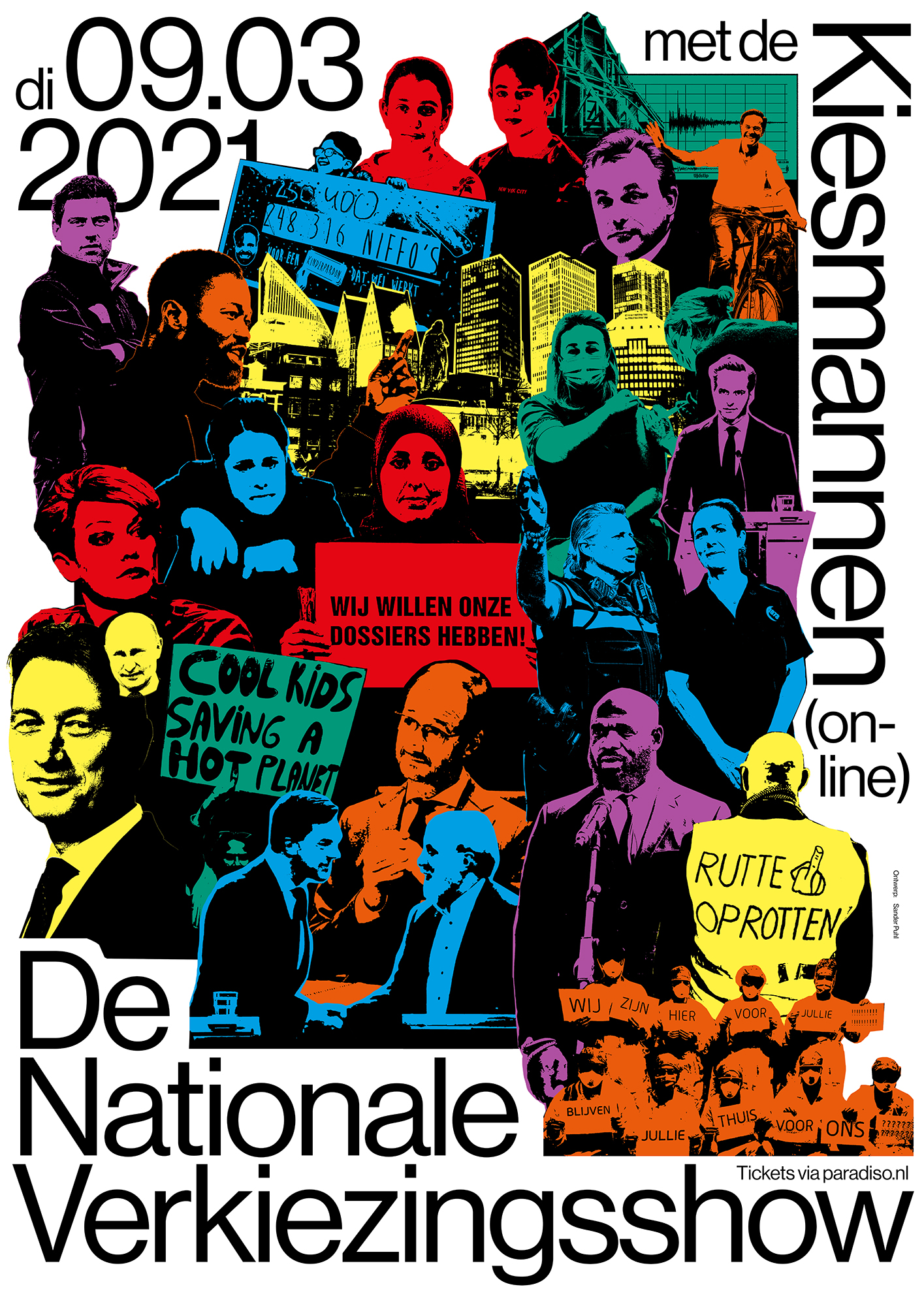 The Kiesmannen guide you through the Brussels jungle: why does the EU exist? How does the EU work? What can you vote for and what course are the various parties taking on themes such as climate, migration and the future of the EU? In one evening, the Electoral Men will drag you through the political quagmire during an interactive election show full of surprises, so that you can enter the voting booth on 23 May informed.